What is the difference between a conservatory and an orangery?

You may have heard people umm-ing and arr-ing over whether an orangery or a conservatory provided the best option to extend their house. If you have, the first two questions that raced through your mind were probably:

1. What on earth is an Orangery?

2. How is it different to a Conservatory?

Don’t worry. You’re not alone and this is one of the most common questions we are asked when customers inquire about the options available to them, so we thought we’d clear it up for you to assist with your research. 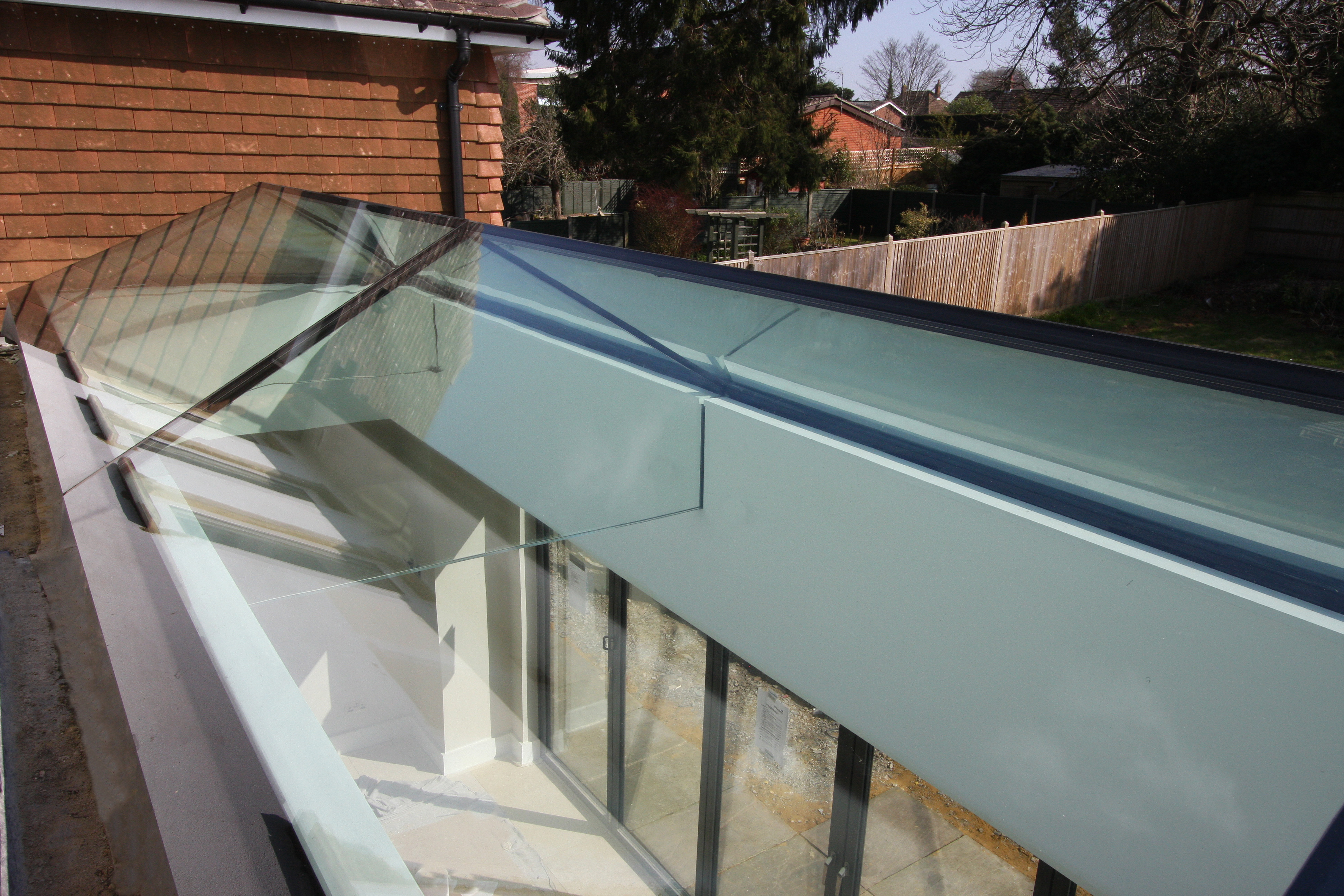 For those of you who think “Orangery” sounds like something of a mystical term taken from a period drama, you’re not actually far off.

Between the 17th-19th century, if you were wealthy and part of the “fashionable” elite, the chances are you would have had an orangery (or orangery) within the grounds of your home. Similar to a greenhouse, the extension was used for growing citrus trees in an environment that protected them from frosty weather to survive the winter months. Over time, as citrus fruits became more readily available for a cheaper fee, an orangery was used as a luxury nurturing ground for woody plants, shrubs and exotic plants.

The concept of an Orangery was born in Italy and architecturally adapted in Holland, and soon became viewed as a status symbol among the wealthy. 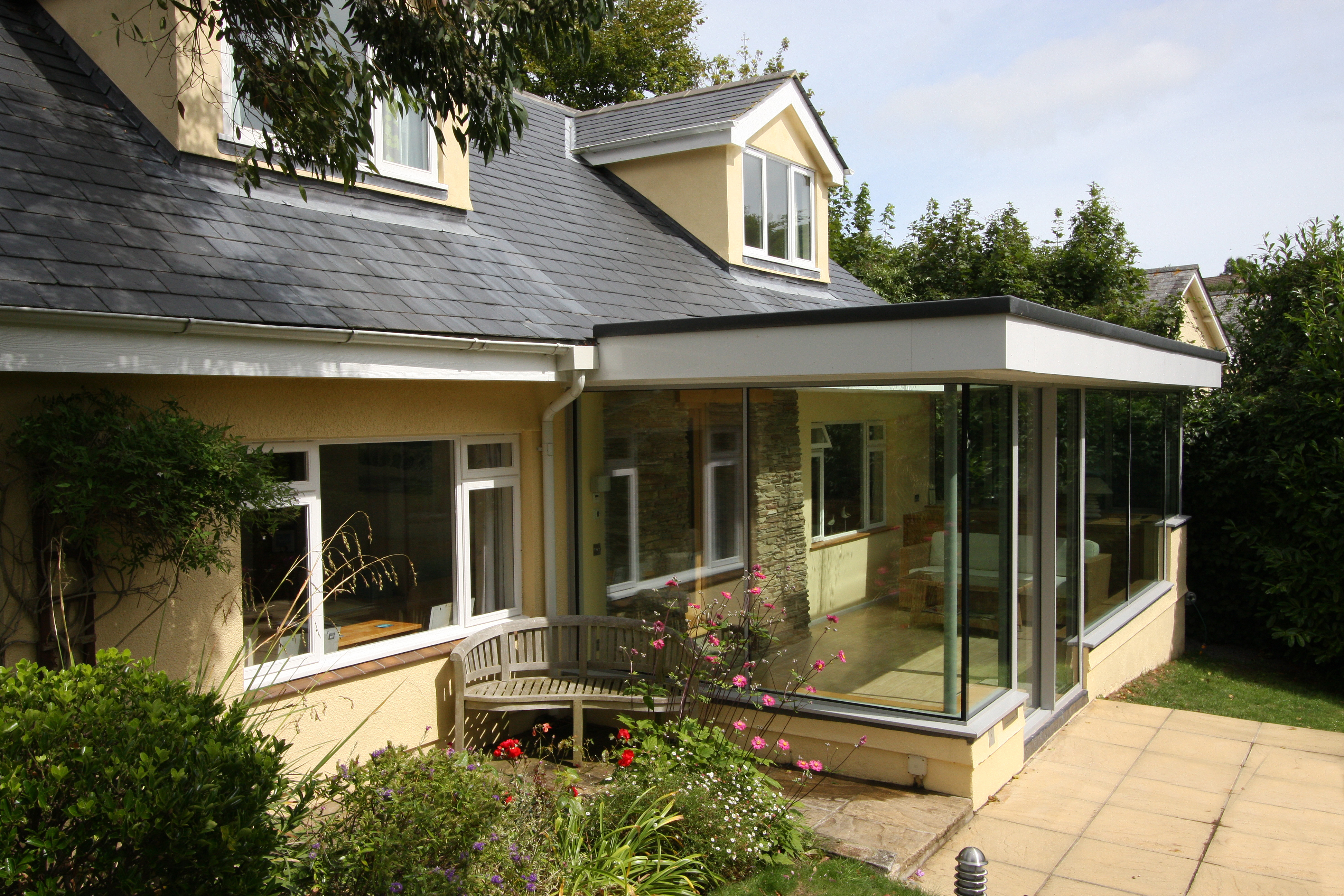 It is generally accepted that Conservatories were created as a by-product of Orangeries – the differentiation being that they were more for the protection of shrubs and herb plants than fruit.

A glass roof and wall allowed an optimum amount of light into the structure so the plants could grow more rapidly.

Another slight differentiation is that Conservatories tended to be built as an attachment to the home, whereas that wasn’t necessarily the case with an Orangery, which could be its own supporting structure elsewhere within a garden. This contributed heavily to the change in viewpoint as the space didn’t have to be used solely for plantation but could offer an extension to their home.

Today, there are still some key differences in terms of construction and design.

Conservatories generally act as a complete extension of the house, sharing the same or similar design features of the house. The décor compliments the house it represents in terms of colour and tone and it often feels just like an additional room.

As a rule, Orangeries still maintain that additional touch of elegance. It is different to the interior of the house, traditionally involving lots of brickwork and large windows within the construction as well as a glass roof to add that touch of class.

To summarise, Conservatories use minimal brickwork and are more about viewing the garden from a room that feels like a part the house, whereas Orangeries have more brickwork and are larger – considered by some as private spaces with an emphasis on luxury.

Why not talk to one of our experts and discuss what’s right for you?